We help our customers to get paid instantly and give their customers 90 days of credit for just 1%. Find out how that impacts them, below.

Freddy is a construction subcontractor who wants to get paid instantly. Find out what changed for the better when he started using CreditStretcher. 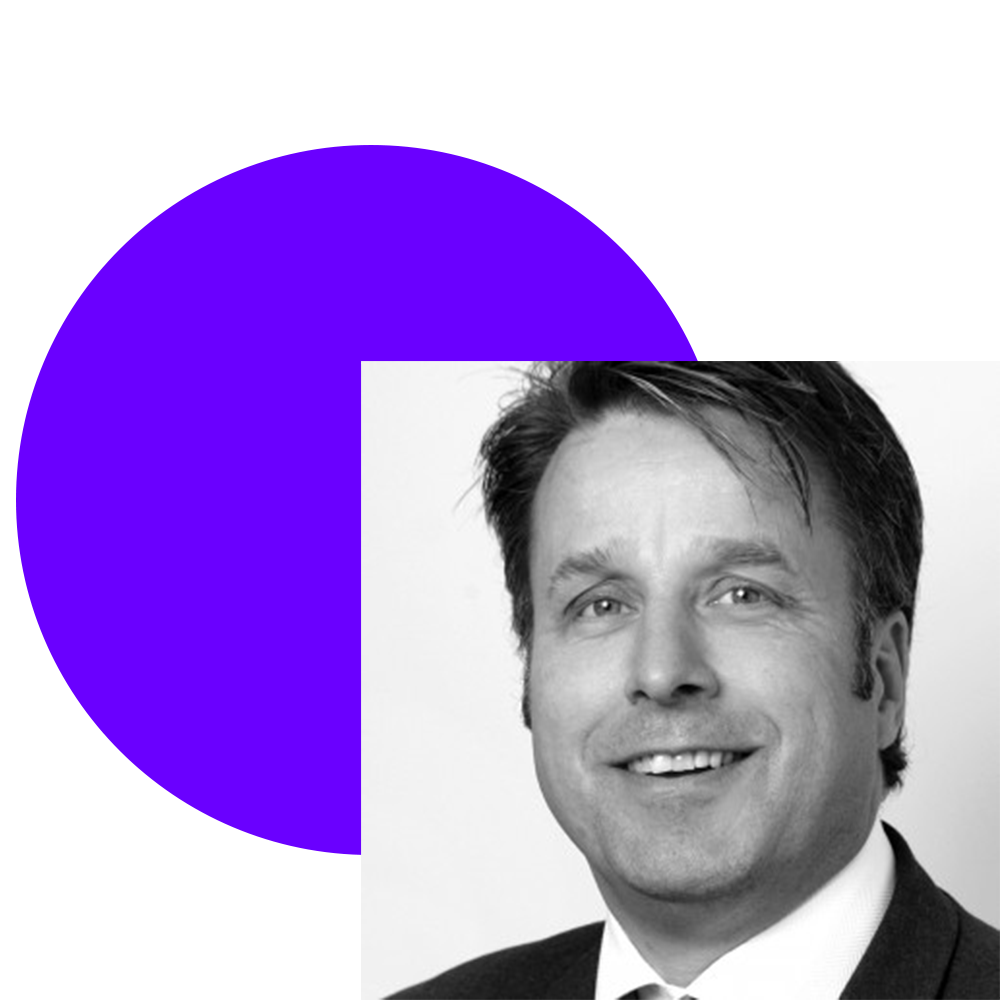 Freddy returns to CreditStretcher again and again to get paid instantly...

...and his customers are happy because he's giving them access to extra credit.

Freddy, as the subcontractor, needs to get paid fast for work he’s done for the contractor, Vts Montage ApS.
‍
But there’s a problem.
‍
This multi-phase project isn’t finished and Vts Montage won’t get paid until later.

So what can Freddy do?
‍
Finance options are expensive, slow and complicated. And Freddy doesn’t have a good enough credit rating. But Vts Montage, his larger customer, does. So, unlike other providers, CreditStretcher can help him.
‍
Freddy and Vts Montage make a credit stretch together. Freddy gets paid instantly and Vts Montage gets 90 days of credit, for just 1%.

Now Freddy's customers are using CreditStretcher with all of their subcontractors

Freddy and Per Jørgensen, Bryggertorvet 1 ApS
‍
Per runs large construction projects. Freddy is his subcontractor. Freddy wants his money fast. But for Per to pay Freddy, he needs to take out a business loan.

At 30% per annum, this is very expensive for Per. For years, there was no better option.
‍
That was until Freddy introduced him to CreditStretcher.
‍
Per is happy to pay 1% of the invoice amount to stretch his credit to 90 days. Freddy gets paid through CreditStretcher, immediately.
‍
Per saves money, time and now he doesn’t have to pay Freddy halfway through a large and expensive construction project.
‍
Per is so happy with CreditStretcher that he now insists all of his subcontractors use us. That means he gets extra credit, while they get paid immediately.

Want to get paid instantly or extend your credit to 90 days? Our team is happy to answer any of your sales questions.
Contact Sales