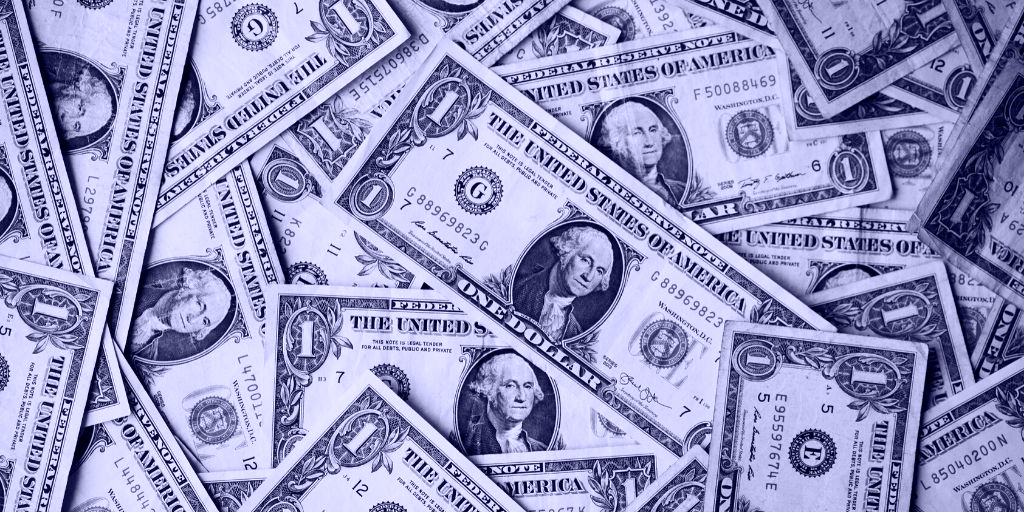 According to research by Sage, 11% of all invoices issued by SMEs are paid late. This is equal to 1 Trillion USD per year. Worse still, 7.5% of invoices are eventually written off as bad debt. The negative impact on company operations is profound.

This has to stop!

Because, unlike large companies, the average SME isn’t able to absorb the cost of late payments.

By the way - those “average” SMEs account for more than 50% of employment in Europe!

SMEs are struggling to pay their suppliers, invest in their business and even pay their staff. This creates a knock-on effect, where a chain of businesses are waiting to be paid. But because the culture of 30/60/90-day payments is standard across much of our planet, the SMEs aren’t any closer to getting paid.

Both of these will, in turn, have a knock-on effect on the SMEs’ ability to grow.

Companies that are not able to invest will not be able to expand and take advantage of new opportunities.

And their lack of opportunity is leading to bankruptcies across the board. That means lost jobs, some lost homes and a drop in GDP.‍

So how do we get upstream of this problem?‍

“There comes a point where we need to stop just pulling people out of the river. We need to go upstream and find out why they’re falling in.” - Desmond Tutu

It starts with changing the culture around late payments. Isn’t it odd that it’s unusual for a client to pay you on-time, or heaven forbid, early?! The other day I was talking to a friend who commented on a client of hers who seems to pay early, every time. Amazing! But it’s not the norm.

Well, Amazon doesn't pay enough taxes in the U.K. but they’re not breaking the law. They pay what they have to. And no more. Which is fine, right? Well, that depends on your morals and values.

I think it’s similar with payment terms. When a client sends an invoice with 30 or 60 day terms, you pay on the 30th or the 60th day. And that’s fine. The sad part is that the supplier gives out favourable payment terms as a competitive advantage. But, as we can see by the Sage data, this “advantage” seems to be doing much more harm than good.

In this situation, there is often only one winner - the large company. The only one that can absorb late payments.

And it’s not their fault. It’s the system. They are doing what they are told to do. And the smaller businesses, if asked, would admit that they would hold onto the money as long as possible, too.

So, this Trillion Dollar Problem is the result of a broken business culture. One that favours the large companies.

But changing a culture is almost impossible. So the only option is swimming upstream to find a different solution.

The answer is fintech.

The democratisation of financial technology allows us (and many other amazing fintech companies) to create a fairer marketplace for SMEs and consumers.

One where finance (and business finance) sucks less.

The Trillion Dollar Problem from CreditStretcher

Forget waiting 60 to 90 days for payment.
Apply for a credit stretch.

If you want to offer your customers 60 to 90 days to pay their invoice, fill in the form below and we'll get back to you with a free quote.

Thank you for enquiring! A member of our team will contact you shortly.
Oops! Something went wrong while submitting the form. 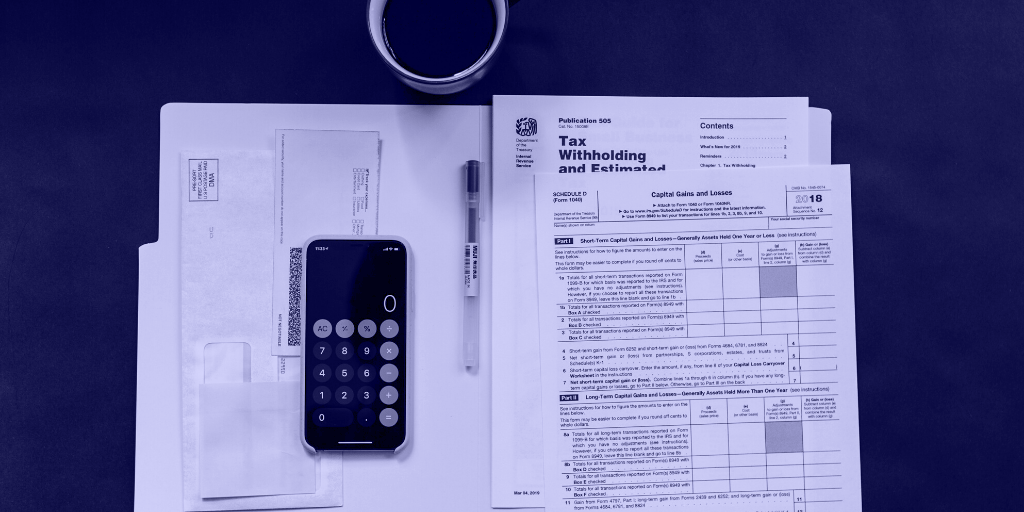 11 ways to improve cashflow for your construction business

A construction company that has a consistent negative cash flow will fail. 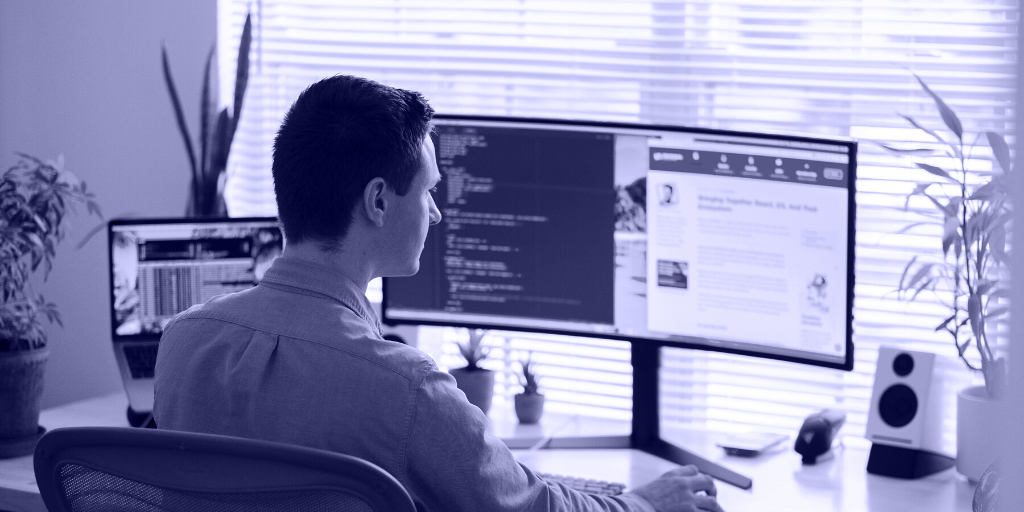 Our formula for running a productive company 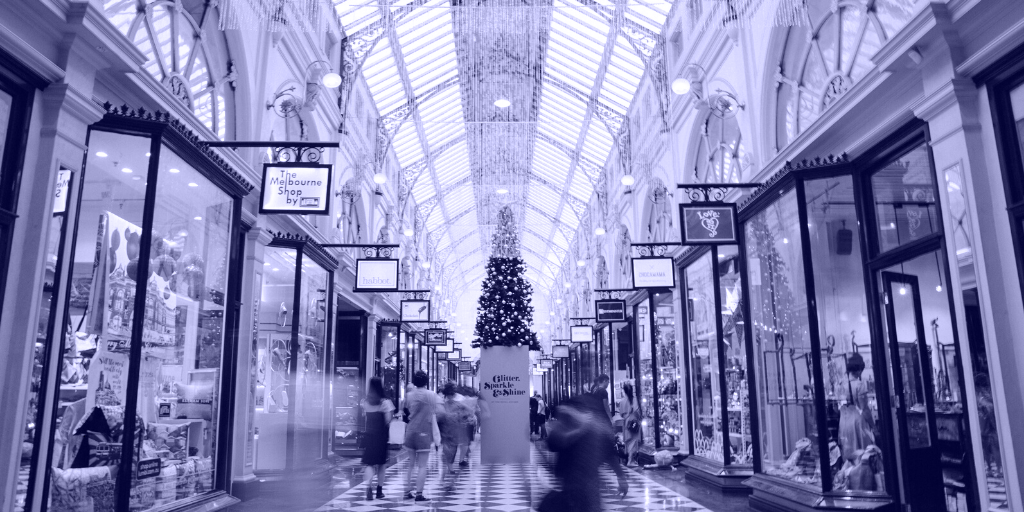 Retail and COVID-19: surviving the lockdown

COVID-19 has forced us indoors and away from the shops. Leaving retail with very little lifeline.